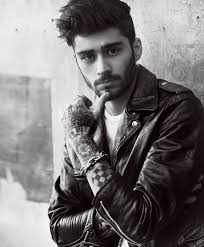 Zayn opens for the guys first by playing his hit songs Pillowtalk, Drunk, Like I Would, Its You and Fool for you. Zayn winks and blows a kiss towards a very pregnant Annie before exiting the stage and coming to join us in the pit while the intro for the guys starts. The whole arena goes dark then the screens light up showing a parody of them travelling the world. The whole arena goes wild with the screeching of teenage girls and even adult women.

Then all at one time the stage floor opens and the boys spring up out of the floor; starting out with the song Up All Night; Liam singing first. He makes his way to right stage where the pit is and where we are standing and singing along. He comes really close to the edge of the stage and looks directly at me and mouths “I know.”

Annie looks at me and I look at her in complete horror.

“What did he just say?” Annie shouts

“He just mouthed to me I know.” I shouted back to her my eyes wide as I break out into a cold sweat.

I feel like I’m going to pass out, everything around me starts to feel like its closing in. I gesture for Annie and Hendryx to keep and eye on the girls while I rush out to the rest room. When I get out of the pit area I can see Niall at right stage now crouched down speaking to Hendryx. He looks up suddenly and makes eye contact with me. I shake my head and turn to go backstage to the restroom.

My phone starts blowing up and I see that it is Niall calling me. I ignore my phone and splash water on my face trying my hardest not to throw up. It doesn’t work though, I hurry to hoover over the toilet basin just in time. My stomach is in knots and tears are running down my face. As I am in the middle of getting sick again the bathroom door swings open and slams shut again. I feel a pair of warm hands on my neck as the person holds back my hair.

“Bailey what is goin on?” I hear his soft voice whisper

“Niall what are you doing, you’re suppose to be on stage” I say

“I’m checking on you the guys are interacting with the fans right now, so it’s ok I have a few minutes. What is going on?” he asks worry in his eyes 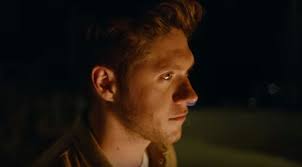 “Just, When you all came out Liam made his way over and mouth to me I Know” I tell him

“Ok he knows what?” Niall asks

“Wait you told him about Atlanta? Bailey why would you do that?!” Niall shouts

“I was pissed off Niall ok, you were right like always. He’s been fucking Sophia and now she is pregnant too.” I cry

“She’s pregnant! And you filed for divorce!” he shouts at me

“Yes Niall! Sophia is pregnant, I filed for divorce and I am pregnant as well!” I yell at him now totally breaking down

Louis comes over the speakers now asking about Niall.

“Niall lad where’d you go off too?” we can hear him say 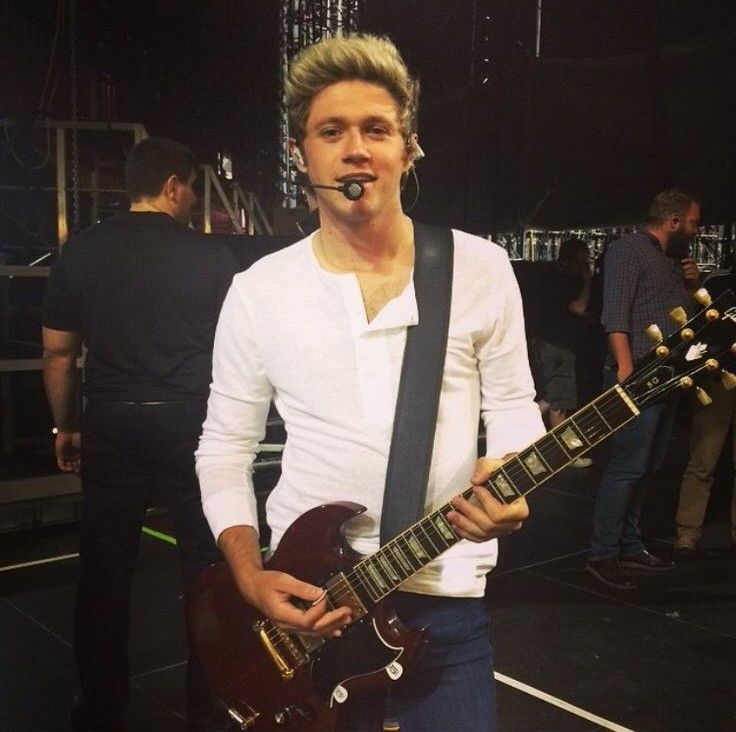 Niall turns his mic back on and answers,

“Oh sorry I had to wee” he says

“You had to wee? How far through this wee are you mate?” Harry asks now

We hear the arena blow up with laughter. Niall turns his mic off again and tells me he must go back out there. He helps me up and I rinse my mouth and follow him back to side stage. We hug, and I go back around to the pit to finish watching the show.

“Are you ok?” Annie asks

“Yea I just had to use the bathroom.” I lie

Hendryx gives me the look like she knows I am lying but I will have that conversation with her later. They guys close out the show as always with their number one hit and very first single called What Makes You Beautiful. Before the song is over Annie, Hendryx, the kids and I all make our way backstage to greet the guys as they come back.

“Bailey, hey can I talk to you for a minute?” Liam comes up to me

“Yeah sure” I follow him out of the room and down the hallway a bit.

Liam stops suddenly and pushes me into the wall hard. I gasp as it knocks the wind out of me.

“Listen to me, you are not going to divorce me you understand? I will not be made a fool of because you want to go around being a whore and screwing all of my bandmates! Who’s the special guy tonight? Harry… Louis?” Liam yells at me

“I.. I can’t do it anymore Liam. I don’t love you anymore, I haven’t for quite sometime now. I gave you the benefit of the doubt and you made me out too look like an asshole. You are the one who has been screwing around on me and getting not only Serra pregnant in high school but now Sophia too!” I yell back at him

Liam smacks my face and tears instantly well in my eyes. I know it’s going to leave a mark.
“Listen to me I am not signing any papers, so you can go fuck yourself. The only reason you want to divorce me is so you can go be with the blonde headed fuck, but guess what that’s not going to happen. I will make you life a living fucking hell before I let that mother fucker have you”

“Well as you know Niall has already “had” me a few times actually and another thing, I’m pregnant just so you know and yes, it is yours, that I know is a fact” I shout in his face

I turn to walk away but Liam grabs me by the wrist and pins me to the wall again. This time putting his elbows on the wall and leaning really close to my face. 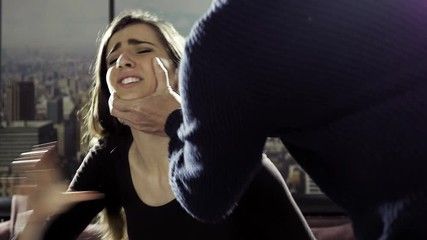 “How do I know its not his bastard child?” Liam says coldly

Just then Louis comes around the corner to see as Liam grabs me by my face then shove me to the floor.

“Whoa mate what the fuck are you doin?” Louis comes over to help me up off the floor.

“Fuck you” Liam shouts and he stomps off

“Love what the hell just happened?’ Louis asks me

“He knows about me filing for divorce and he told me he won’t sign the papers and he thinks it’s only because I want to be with Niall, and I told him that I am pregnant and it’s his baby” I cry into Louis’ shoulder 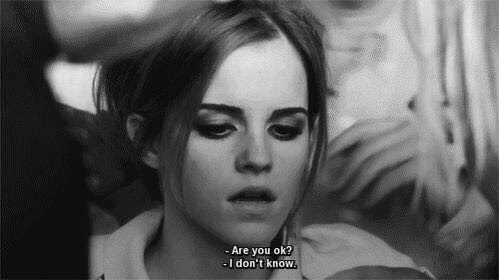 Hope you enjoy the update, Liam is a real asshole right! and a word of advice if you or someone you love is in an abusive relationhip please don't keep quiet about it. Bring it to their attention be the ear they need to be listening or the shoulder they need to cry on. i am going to leave the national hotline number for domestic abuse here in case anyone wants it. domestic abuse isn't just hitting it is also emotional, and psychological as well. like i said i hope you enjoy the update i love you all xoxo

www.thehotline.org go to the contact us tab and it will have the number for your state or country or origin. once again i love you all and stay safe please