About time right? my old computer took a shit and my fat ass of a dog jumped off of my bed on to it and shattered the screen, but I just got a new notebook today and have it up and running. will be posting chapter twenty very soon. shit has been fucked up for the last month. we went to texas for spring break and my mother in law got sicker than shit so we had to cut it short and drive all the way home, she was in the hospital with kidney failure. the hospital did a mri and found lymphnodes that were inflamed, so she is in a nursing facility until we find out if she has cancer or not but in the mean time she is working with physical therapy and occupational therapy.

then to top everything off I woke up Friday morning and my arm was covered in blood, my cat Cheyanne aka bear bear's ear was draining blood bad and she was walking in circles and running into everything so I had to take her to the emergency vet. they told me she had an ear infection that caused her eardrum and a blood vessel to burst so the blood was pooling behind her eye and on her brain causing it to overflow and come out of her ear, needless to say I had to make the decision to have her put to sleep.. hardest thing ever is losing a pet she would have been 17 april 1. but she isn't in pain and she is buried under the evergreen tree next to her twin brother who passed 4 months ago and her adopted brother who passed a year ago.

so yeah things have been fucked around here lately, hopefully we're back on track now so I can get the ball rolling again. As always I love you all and thank you for being so patient and allowing me to vent all my struggles on here. it really does mean a lot. XOXO always- Allie

I thought I couldn't love him enough then I saw this photo with him in a suit.... FUCK I'm dead 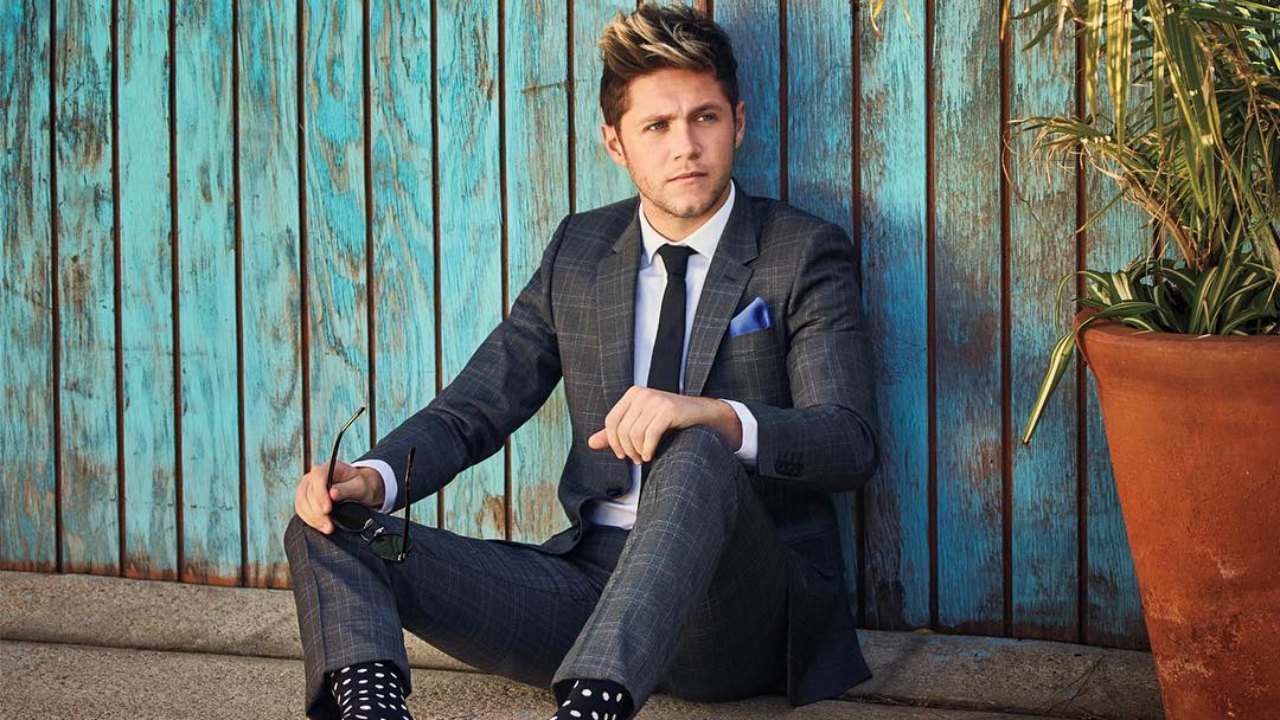