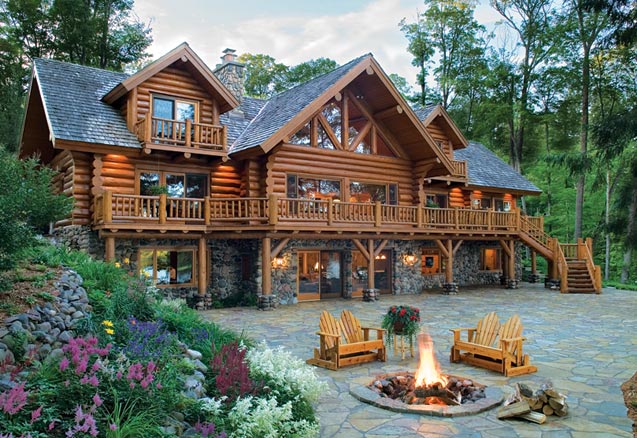 @Harry's kitty kat
aw i'm happy i'm making another one it's fun writing i've always had a passion for writing i suspose and aw i'm glad it is your favourite fanfic i literally looked back at the begining of the first story and i can tell that it's improved like my writing was shit at the beginning haha i still don't know what to call the next one i have an idea and it's immortal life but i'm not sure any ideas? <3

@Emmaaaa
Ahahaha I'm so glad you're making another story and yes, your really good!!! This is my favourite fanfic <3